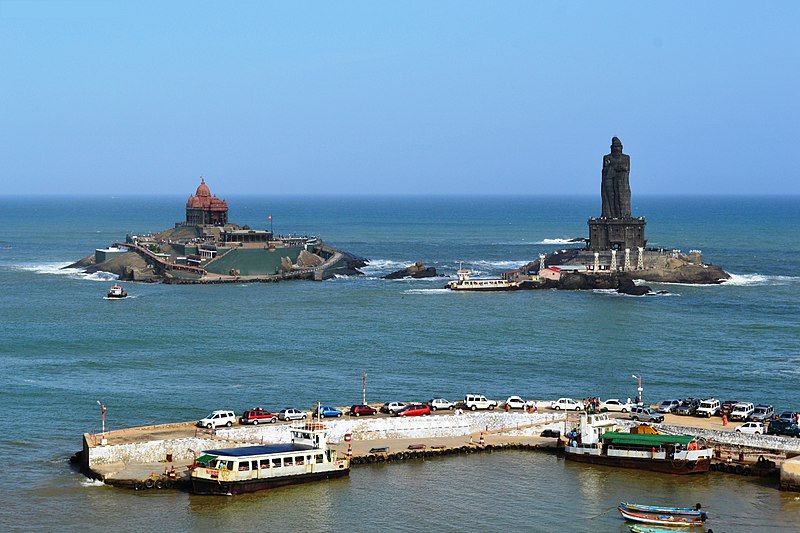 There’s a sense of accomplishment on making it to the tip of the Indian subcontinent, past the final dramatic flourish of the Western Ghats and the green fields, glinting rice paddies and slow-looping wind turbines of India’s Deep South. Kanyakumari can feel surreal; at certain times of year you’ll see the sun set and the moon rise over three seas, Bay of Bengal, Arabian Sea, and Indian Ocean simultaneously. The Temple of the Virgin Sea Goddess, Swami Vivekananda’s legacy and the ‘Land’s End’ symbolism draw crowds of pilgrims and tourists to Kanyakumari, but it remains a small- scale, refreshing respite from the hectic Indian road.

other places to visit 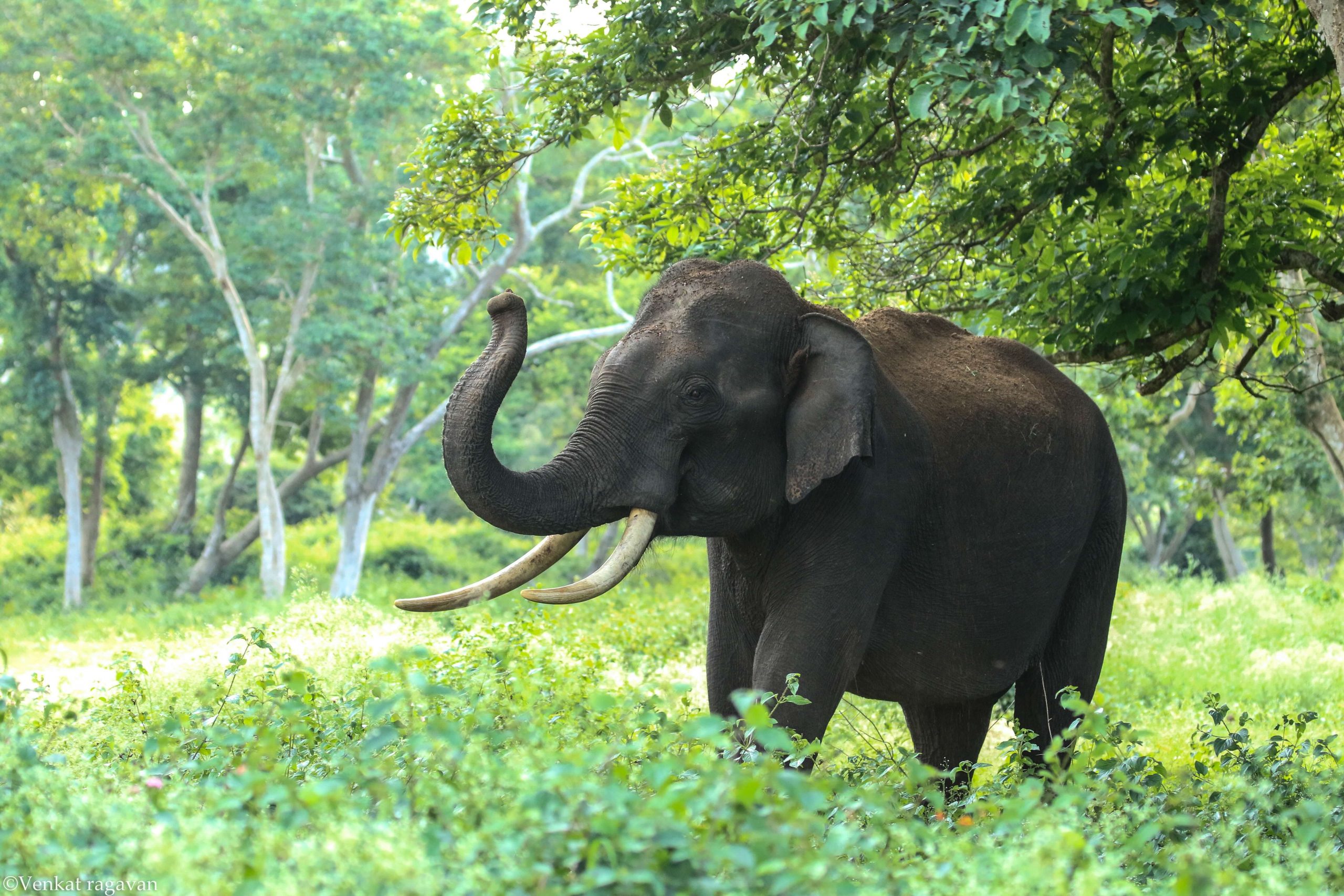 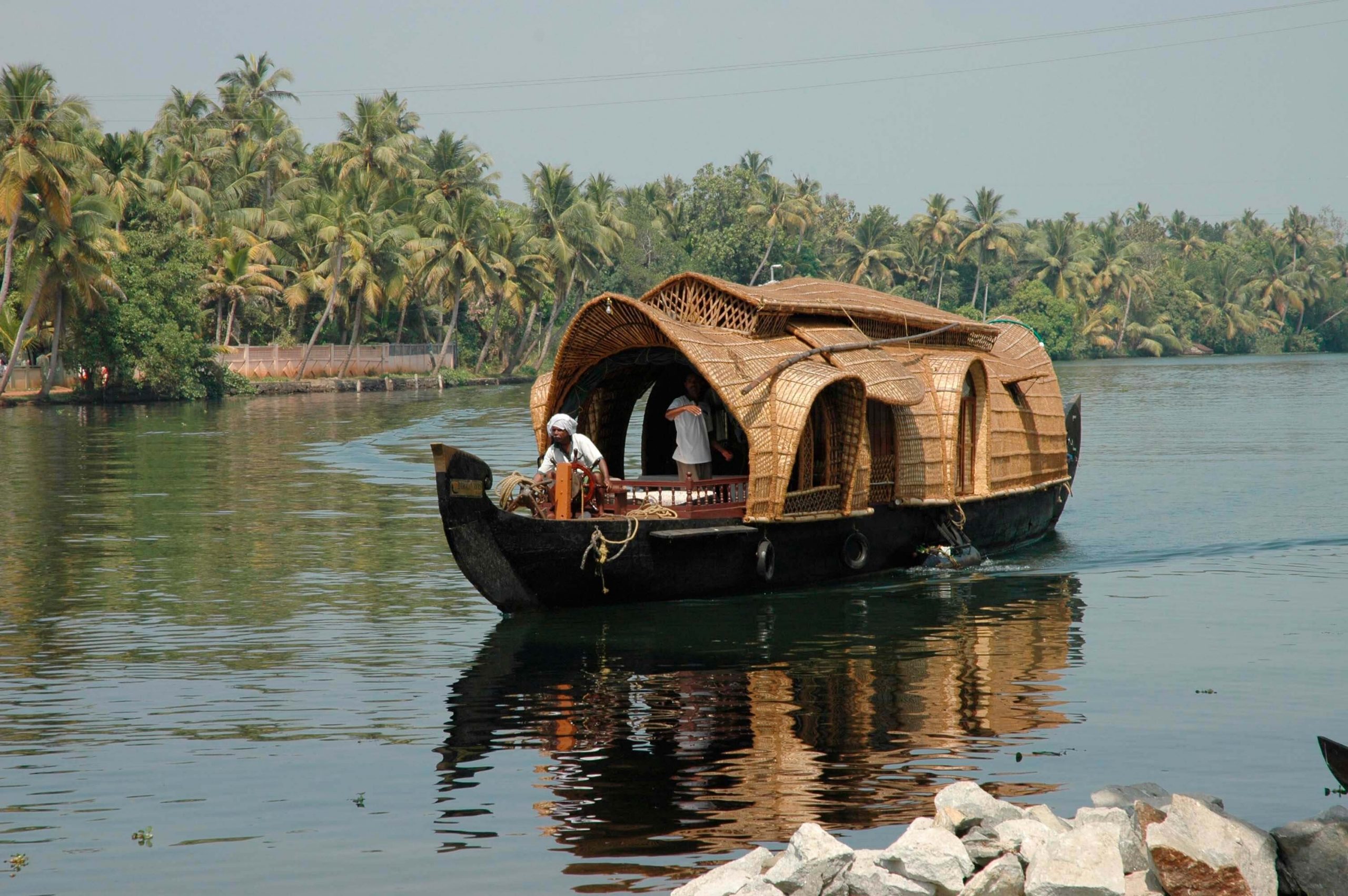 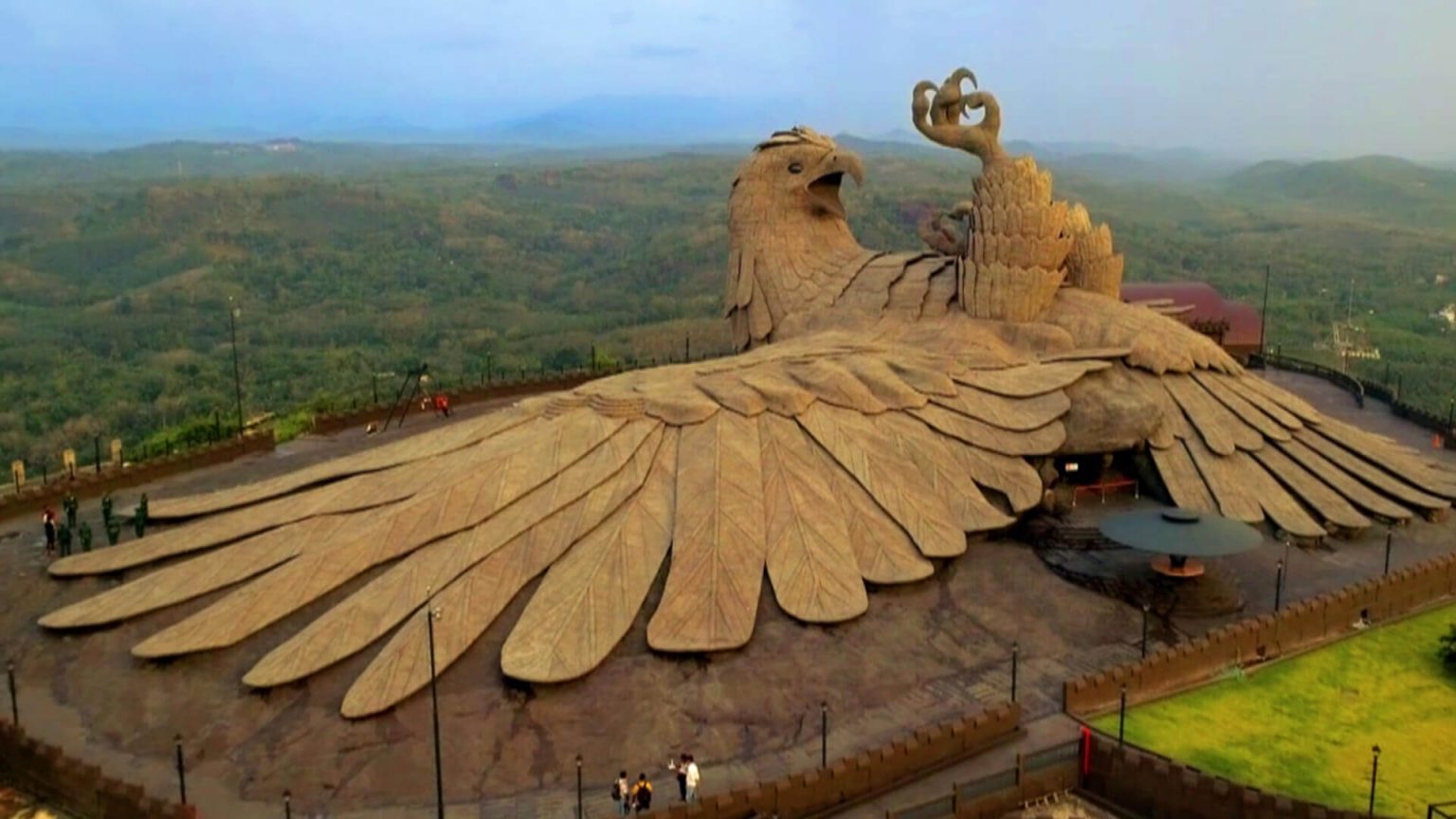 An ounce of prevention is worth a pound of cure. It takes only the simplest of steps from our part to put a complete full stop to this ever-growing chain of this virulent COVID - 19 disease. Let’s vow to #BreakTheChain and keep Corona at Bay.